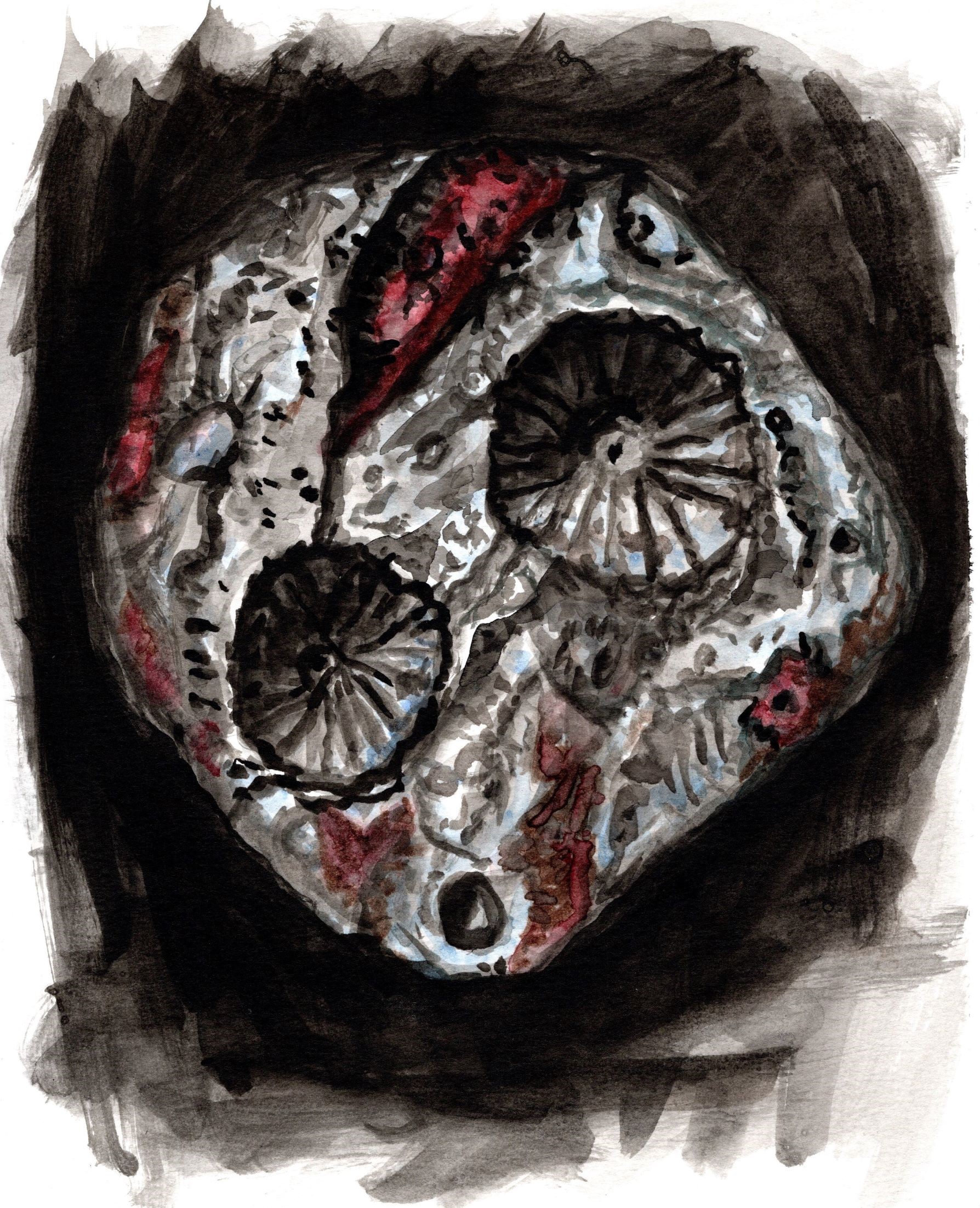 That is not what the mission is about. However, if you Google it, you are more likely to find articles about wealth than learning about our solar system’s history.

The spacecraft headed to its destination, gliding softly though the living blackness of space, quietly turning solar power into electricity then using it. As planned, it passed close enough to Mars to be grabbed by the planet’s gravity and hurled farther and faster out into further depths. When it flew by,16 Psyche reached out its hand, caught it, slowed it down and gently set the craft into its own orbit. It was easier than expected. Now, this travelling namesake peacefully circled 16 Psyche, quietly sending back information to earth as it was slowly getting closer and closer to this large metal friend.

The craft was a little smaller than a smart car, which can barely hold two people, and was an unmanned probe. It was built to be light and efficient enough to keep power as it stayed with the planetoid for a 21 month study. Mapping it’s surface, and collecting geologic, compositional, and topographic data. This was a mission of wonder and exploration. The craft was equipped with a newly developed communication device which used lasers instead of radio waves to send information back to Earth. The signals could be retrieved and interpreted by a scientific team quickly.

The early readings were exciting, but as expected. The craft’s instruments showed that Psyche was a world made of solid metal with piles of giant silicate rocks littering large segments on the surface. This was what the team had hoped to find. The metal making up the asteroid was an enormous amounts of iron and nickel. Both of these have value and were expected. But the traces of the more sought after gold and platinum, which had been inferred by some, had not been detected. Not yet. There was still 18 months of orbit to find them. Still time for the investors.

This mission was created to find more information about this unusual asteroid which was thought to be similar to the inferred composition of core of the Earth. The Psyche mission was meant to help humanity understand more about their planet and about how the solar system in general was formed.

This, however, in the private sector, making money is of the most interest.

A large group of corporations on Earth, mostly representing the U.S., Russia, and China were already planning a second mission to claim to mining rights in the regions most promising on this new found territory.

This was arguably too soon. It was currently unclear of how any large amount of metal could be transported back to Earth. Maybe more importantly, international laws involving asteroids were far from being established. A claim would be a political act. And how would this effect the Earth’s economy?

Everything was speculative, but it could mean endless wealth for the few.

In the third month of orbit, an unusual object was spotted floating in the darkness of space. It was moving toward Psyche rapidly. The object was arch shaped and it was growing. Getting longer from the end that approached the asteroid. The arch’s beginning could not be seen and its beginning disappeared into the dark broth of space.

The arch was made up of millions of small individual white links. They, too, were metal.

Each link had legs and looked something like an insect. They had three body parts and small hair-like bristles coming out of large pincers on either side of steel-trap mouths. They moved like animals but had empty eyes like machines. Each tiny link crawled over the back of the one in front of it to bring the arch closer to its target. Once this strange bridge touched down on the asteroid’s metal surface, the small world was very quickly alive with movement. Shiny white insect-like things were running in circles and scattering and digging. They were using their strong pincers and muscular jaws to dig up the iron and nickel. Then they swallowed it. The metal tasted sour and bitter. It was like eating blood…

On Earth, a scientific team watched in real time as these empty-eyed insect machines ate the metal and excreted more piles of silicate rocks.

Over the next hour, more and bigger craters appeared on the asteroid’s surface.

16 Psyche is the 16th asteroid to be discovered. Like each of the previous asteroids I’ve featured here, it orbits our sun in the solar system’s massive main asteroid belt between planets Mars and Jupiter.

Currently, Nasa in collaboration with Arizona State University, is preparing for its first mission to visit a metal world. The mission, also named Psyche (appropriately enough), will launch in August of this year and is expected to arrive at its destination in 2026.

Though it is unclear what will be found on the little world, some media is already speculating it’s worth at about $10,000 quadrillion. Believe it or not, that is a real number, not just something kids under 10 say.